自らの生い立ちから丁稚奉公、松下電器（現パナソニック）の創業、そして会社が進展していく昭和8年までの数多くのエピソードを交えながら事業成功の秘訣を語る半生の記。
The Early Entrepreneurial Life of the Founder of Panasonic
In the late autumn of 1904, Japan was caught up in the Russo-Japanese War. All alone, a nine-year-old boy left his hometown for Osaka to begin an apprenticeship. His mother, in tears, watched him board the train at Kinokawa Station in Wakayama. Her lonely form as the train pulled out of the station was a scene that was to be deeply engraved in his mind forever. Struggling in the big city, he lived through his days with hope for the future. This was the start of the career of Konosuke Matsushita, who went on to live out a life filled with lofty aspirations. My Way of Life and Thinking is the self-told story of one of the most outstanding entrepreneurs of the 20th century. The implications of his story are powerfully relevant today to people seeking to question what it is to live a meaningful life. 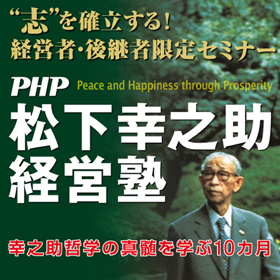 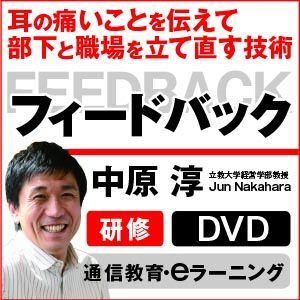